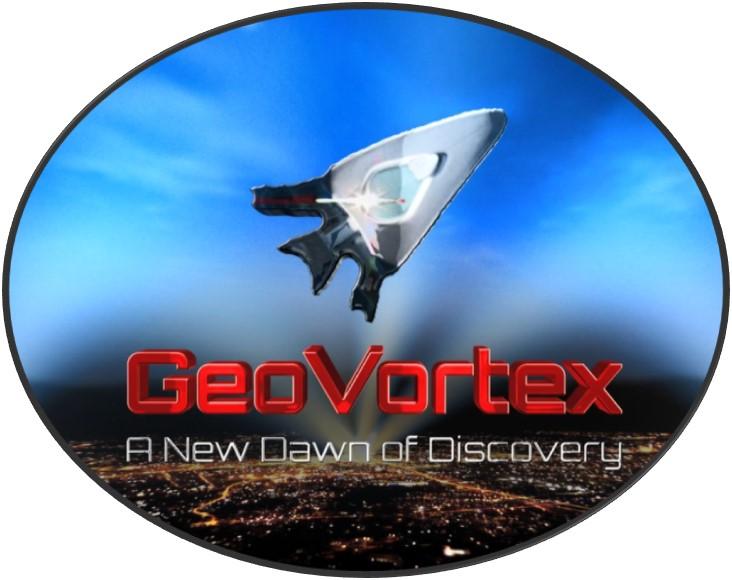 Oldest Extant Species We’re Discovering Only Now.  Most would generally say this year is a total blowout—socially, politically, experientially, and even health-wise. However, in the realm of science, it was a great year. Hundreds of new extant species were discovered, adding to our planet’s biodiversity and making more efficient and practical conservation efforts.

While home sapiens sheltered in place, 2021 also noticed explorers diving out into the wilds of the Earth, finding fantastic new species never before seen by science. Some skitter, others slither. There are spiders, snakes, monkeys, plants, and even the longest creature ever documented! How amazing is that?

These new species were discovered all across the continents: from Bolivia to Madagascar, from Namibia to India, from Australia to Iran, and from Heathrow Airport to North Carolina. You will find many reasons to feel like 2021 deserves to be recalled with a shutter. Still, the characters and colors of such newcomers to scientific textbooks will offer you something incredible to remember the year by.

But before we dive into these new extant species, let’s take a quick look at what alive is and its difference between extinct species.

Extant vs Extinct: What’s the difference?

Extinct talks about a species that’s no longer alive. The point of extinction is usually considered to be the time the last individual or creature dies. When the species lost the ability to recover with breeding long before the point of death of the previous animal, it’s only at the moment when the last member dies, when it’s considered extinct.

Other species have an extensive range, and identifying the point of extinction is complex and mainly performed retrospectively. Meanwhile, extant is about the living species of a class of animals. Scientists believe our planet has 6.5 million different species on land and 2.2 million species living on the ocean. Approximately eighty-six percent of the species living on land and ninety-one percent living in the oceans are yet to be identified and cataloged.

Top New Extant Species You Need to Know About

Popa Langur is a species thought to contain only 260 individuals in Myanmar. It has been qualified to be critically endangered. Yet as unfortunate as that is, a concern known is a solvable one, and these creatures’ long wispy grey fur and charismatic face will have no issue producing conservation interest.

Discoveries in primate order aren’t that typical. Habitat loss is highly concerning, but charismatic species such as this one can be utilized to safeguard habitat for other endangered species efficiently.

Most travellers won’t like to hear that a four-inch scorpion was discovered in the most visited protected area in Sri Lanka. But that’s the opposite.

This spider has a terrifying red splotch on its thorax as well as white-stripy black legs. Did you know it was the first of its species to be seen outside of the Mediterranean? It may look not very comforting at first, but it just measures 8mm long and shows rather charming behaviour like carrying for other spider’s young and communal nest building.

In the southern deserts of Namibia, an evergreen shrub in the same order as broccoli was discovered to be unique enough to become its own family. It flourishes where other plants die—in salt pans under ninety-six degrees Fahrenheit, and fewer than 1000 of them are known to exist.

On the other hand, six new mushrooms in a much colder climate were discovered. One of which was identified as Cortinarius heatherae in Heathrow Airport, where it was found next to a close river beyond the boundaries of the runways.

Also, others were discovered in Scotland, all belong to the family Cortinarius, helping facilitate the health and growth of oaks and pines in the forest. Please note that they are webcap toadstools, which means the underside of their caps looks like a fish gill.

In the past, the north Indian state of Arunachal Pradesh has been home to many newly explored creatures. However, a new pit viper was recently found that many Harry Potter fans would notice right away. It was called Trimeresurus Salazar, which means Salazar’s pit viper.

The snake was named after the fictional founder of the Hogwarts House of Slytherin because of its emerald green chest. The viper indeed looks the part, even though the males of this species have a one-of-a-kind reddish-orange stripe down the side of their heads.

On the other hand, an underground expert in Ha Giang province in Vietnam discovered a snake that glows in the sunlight. Called Achalinus zugorum, it’s believed to spend most of its life underground thanks to a lack of bright-light photoreceptors in its eyes. But, unfortunately, that makes it extremely difficult to find.

The snake’s scales glow like the spectrum of opals, and it is considered the oldest extant species than most snakes. Thus, it thrills many herpetologists knowing it might shed light on earlier stages of snake evolution.

A hundred miles north of San Benito Islands in Mexico, a team of researchers believes they might have discovered a new beaked whale species. They initially think it was Perrin’s beaked whale—a known and presumed endangered species even though it’s never seen being alive. However, the researchers changed their tune after thorough investigations.

What’s believed to be the most significant and most prolonged animal ever chronicled was discovered in the abyssal deep-sea canyons near Ningaloo. The dive first determined thirty new species that found a 150-foot elongated and massive siphonophore of the genus apolemia.

The creature is more like a jellyfish than a worm and is a colonial organism made of tinier, specialized medusoids and polyps. It functions like humans inside a submarine. Every zooid manages another physiological function like gastric or propulsion.

You see, it only tells us that a planet is a strange place, loaded with strange creatures. The longest animal on Earth and a new monkey were just found for kids who think there isn’t anything left to explore! Who knows what else is out there hiding?